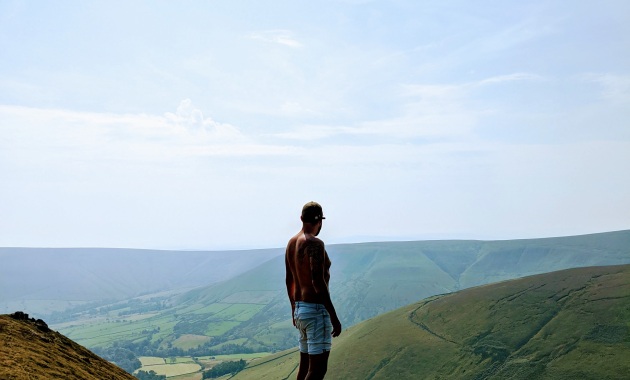 Since the start of the pandemic, a lot of people have been exploring their local areas more. Without foreign travel I’ve been one of them! Along with my friend Amy […]

I arrived in Bergen after an amazing few days in Tromso. Which you can also read about if you scroll down here. Bergen is located in the Southwest of Norway, […]

Tromso and the Northern Lights

I chose to visit Tromsø as I’d heard that there was an almost 100% chance of seeing the Northern Lights! It was a bit of a birthday treat to myself […]

Today I was visiting one of the previous holders of tallest building in the world, the Taipei 101 tower! I was super excited as I love the design and could […] 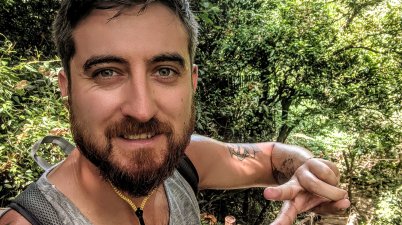 The Dakeng hiking trails were one of the first things I found online to do in Taichung, and I was so excited to finally hike! I was up early-ish, got […]

Jungle trekkin’ and infinity pool swimmin’, must be Singapore.

Today was an exciting day, we were checking out of the Park Royal and heading for a night at Marina Bay Sands hotel. We headed over on the underground system […] 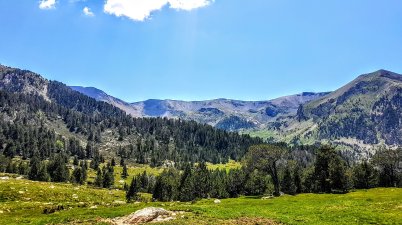 How do you spend a Summer’s day in Andorra? Hike!

Andorra is usually known for it’s skiing, but La Vella being the highest capital City in Europe I knew there must be some great hiking trails. I headed to the […]