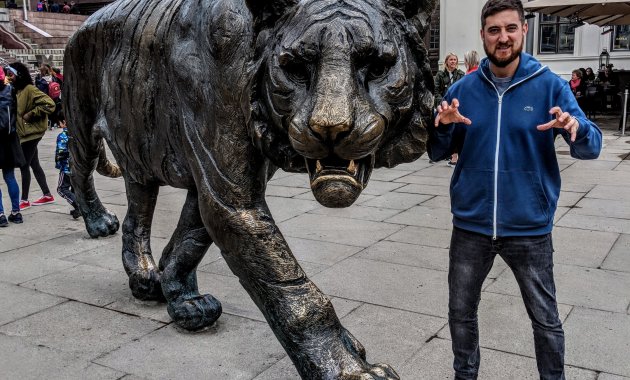 Oslo! Capital City of Norway, where the nobel peace prize is awarded, it’s also known as the Tiger City! It was founded in 1000AD and has been the capital since […]

Magical Madrid! What to see and do.

Madrid! Capital of Spain, world famous for art and home to the Prado, Real and Atletico Madrid, and the birthplace of Penelope Cruz and Enrique Iglesias.  It’s a very trendy […]

Dallas is the 9th largest City in the United States, located in the vast state of Texas. It’s also the birthplace of the frozen margarita machine, the microchip and 7/11 […]

When you think of Australia, you think of Sydney, Melbourne, Perth, Brisbane. So it surprises a lot of people to find out the capital is actually little Canberra. Located between […]

Brussels, capital of Belgium and home to the EU. The only reason I visited here the first time was because of cheap flights. My friends and I were desperate to […]

Today we were going into full on exploration mode. After another wonderful breakfast we took the bus over to Victoria also known as Rabat, the capital of Gozo. The main […] 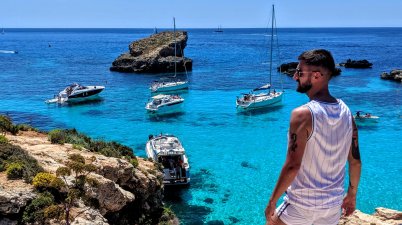 Comino Island and the Blue Lagoon.

Today we were shifting away from Gozo life, and heading out to Comino Island, located between Gozo and Malta, it has a population of 3! It’s named after Cumin seeds […]

I was so excited to visit Gozo, it’s the second largest island in Malta and is known for it’s more rural lifestyle and scenic hills. We flew in to Malta […] 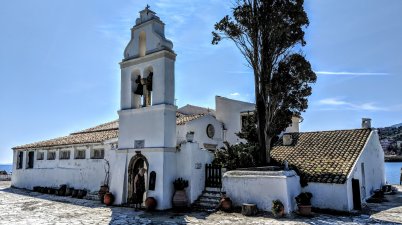 Although we had flown into Corfu, we literally just stayed the night there before taking the ferry to Albania, now we were returning from Albania and had a couple of […]

A Trip to Toledo.

Toledo is a City in Spain about a 45minute train journey South of the countries capital, Madrid. One of it’s earliest mentions is from 193BC by a Roman general, so […]