A Tour of Tulum.

A trip to the Mayan Riviera isn’t complete without at least heading on a day trip to Tulum! Known for being a little quieter and more hipster than it’s noisy […]

Playing around in Playa Del Carmen.

I was so excited to be heading over to Mexico, home of my favourite food, my favourite drinks and my favourite thing, adventure! It was my partners friend’s birthday, so […]

Dallas is the 9th largest City in the United States, located in the vast state of Texas. It’s also the birthplace of the frozen margarita machine, the microchip and 7/11 […]

Although we had flown into Corfu, we literally just stayed the night there before taking the ferry to Albania, now we were returning from Albania and had a couple of […] 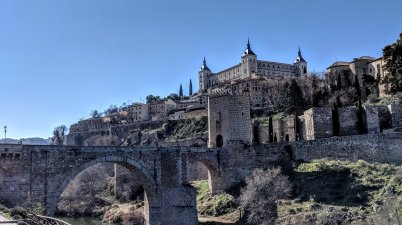 A Trip to Toledo.

Toledo is a City in Spain about a 45minute train journey South of the countries capital, Madrid. One of it’s earliest mentions is from 193BC by a Roman general, so […] 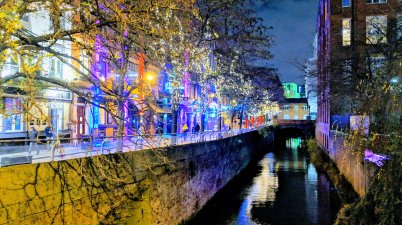 Top sights of Manchester in 24 hours.

Manchester, I’ve lived there for 13 years and I love it, there’s so much to do if you enjoy eating out, bars and clubs. Although there aren’t any stand out […]

Top sights of Liverpool in 24 hours.

Liverpool is a City in the North of England that’s full of history, believed to have been founded in 1207 it’s located on the West coast, looking out over the […]

The Silent City of Mdina, Malta

After exploring much of Valletta, we decided to take a trip over to Mdina, a historic fortified City in Malta. Mdina was founded in the 8th century by the Phoenicians, […] 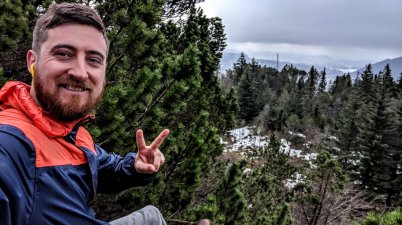 I arrived in Bergen after an amazing few days in Tromso. Which you can also read about if you scroll down here. Bergen is located in the Southwest of Norway, […] 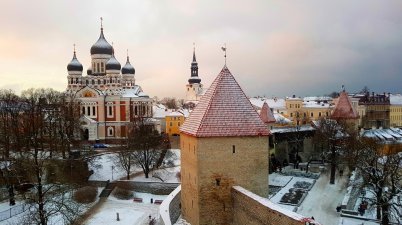 A Kiek in De Kok and Dark Tourism in Tallinn.

So today there were more than a few sore heads this morning, I needed food, so a few of us managed to drag ourselves up and out. I had heard […]