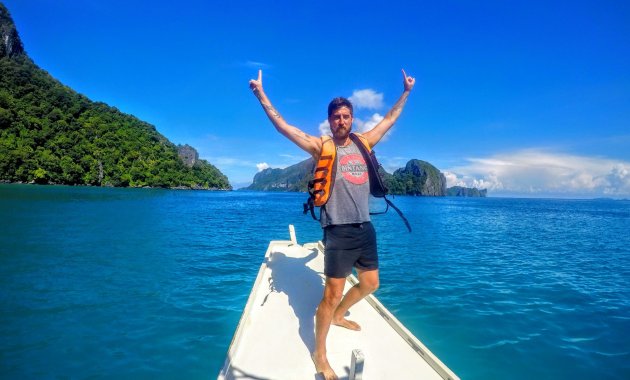 I arrived on Palawan Island in the Philippines, excited to get to the beach after a month of City and Country. I landed in Puerta Princesca, the capital of the […] 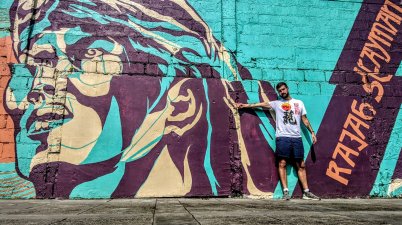 So, before I left on my journey around SE Asia, all the info I found on Manila was basically telling me not to go. The capital of the Philippines does […]

I felt like I had really explored Taipei City yesterday, even if I hadn’t seen everything there is to see. So I decided to take a day trip out of […] 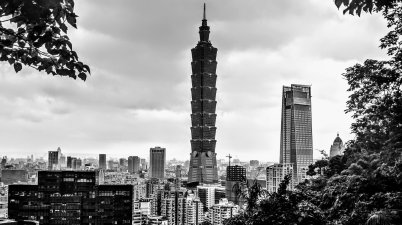 Today I was visiting one of the previous holders of tallest building in the world, the Taipei 101 tower! I was super excited as I love the design and could […] 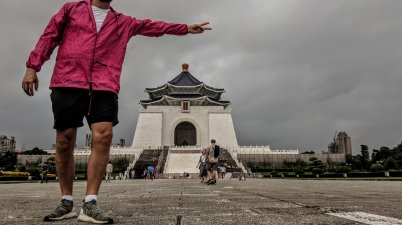 Heading to Taipei, Capital of Taiwan.

Today I was off to my next Taiwan destination, the capital Taipei! It’s an easy journey from Taichung. I took the regular train which took around 2 and a half […]

The Dakeng hiking trails were one of the first things I found online to do in Taichung, and I was so excited to finally hike! I was up early-ish, got […]

Taichung and the Rainbow Village.

After a great first day in Taiwan I was ready for more! Taichung has so much to do and see I was a little overawed, but I made a vague […] 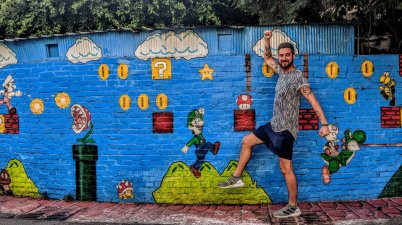 Tearing it up in Taichung.

I was so excited to visit Taiwan, it was a complete left field choice. At first the decision was based on the fact it was only £25 to fly from […]

So today I decided to go up to the 10,000 Buddha temple in Northern Hong Kong, located in Sha Tin, it’s relatively new. I was up quite late in the […] 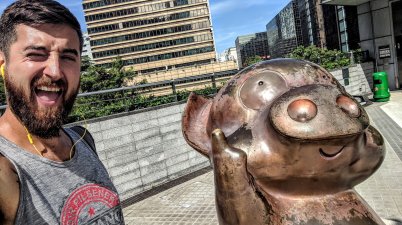 Today I was off to check out one of the biggest tourist sights of Hong Kong, Tian Tan Buddha! To get there you take the subway out to Tung Chung, […]