We woke up in our own time and had breakfast down in the hotel.  Then set off for the national history museum to get some culture. Since it was close to Burns night there were poets in the lobby as we wandered round the animal and geological sections. The museum was really good, loads to see and do but we were mainly there for the national geographic photographs of the year exhibit.  Which didn’t disappoint with some amazing shots of nature and scenery including a haunting shot of a fox killing it’s arctic fox cousin! 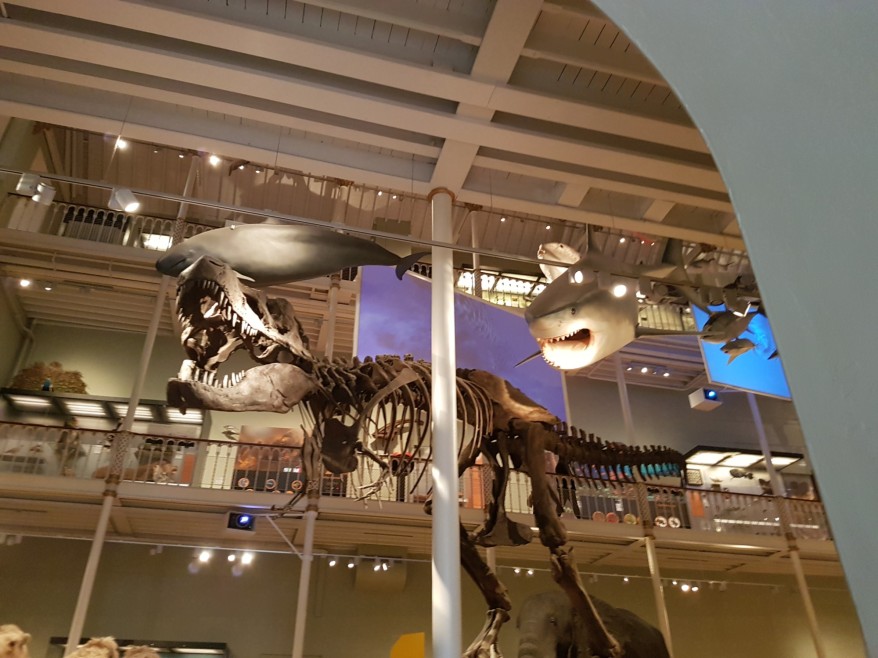 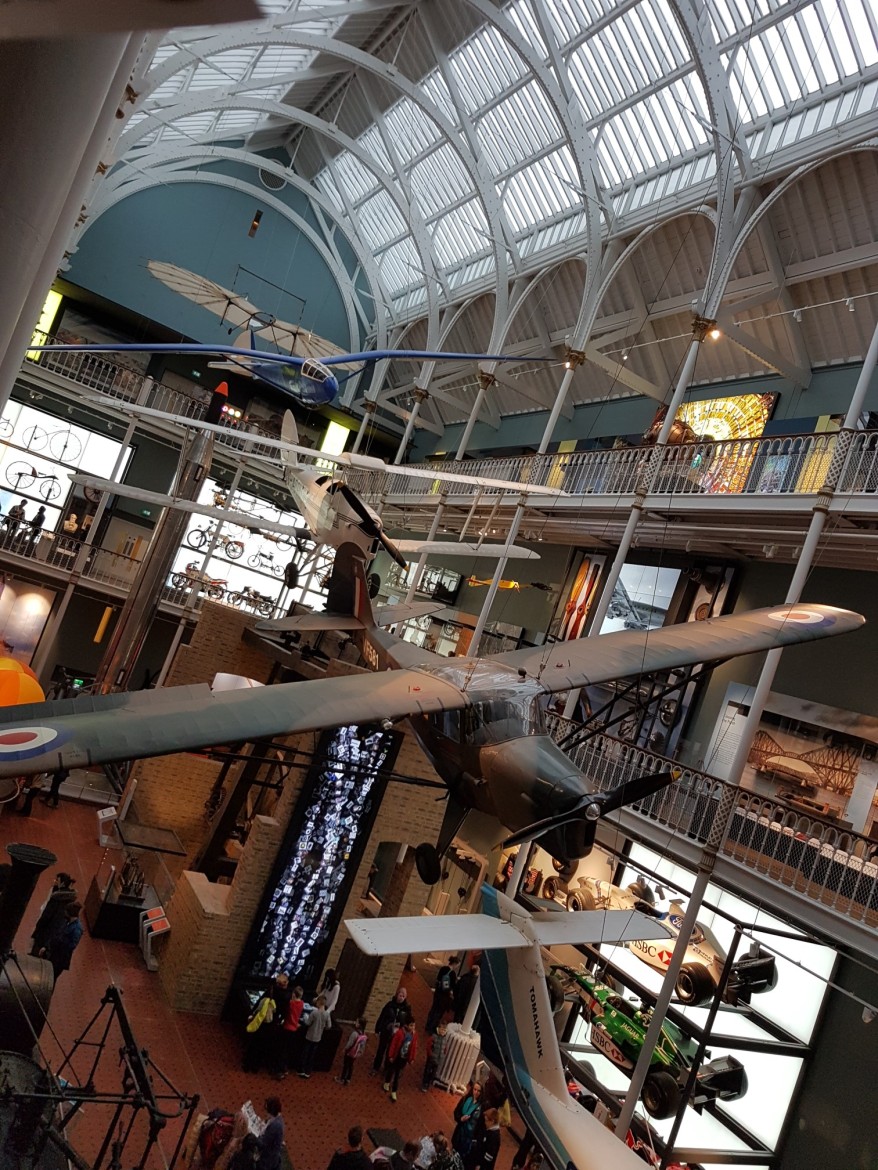 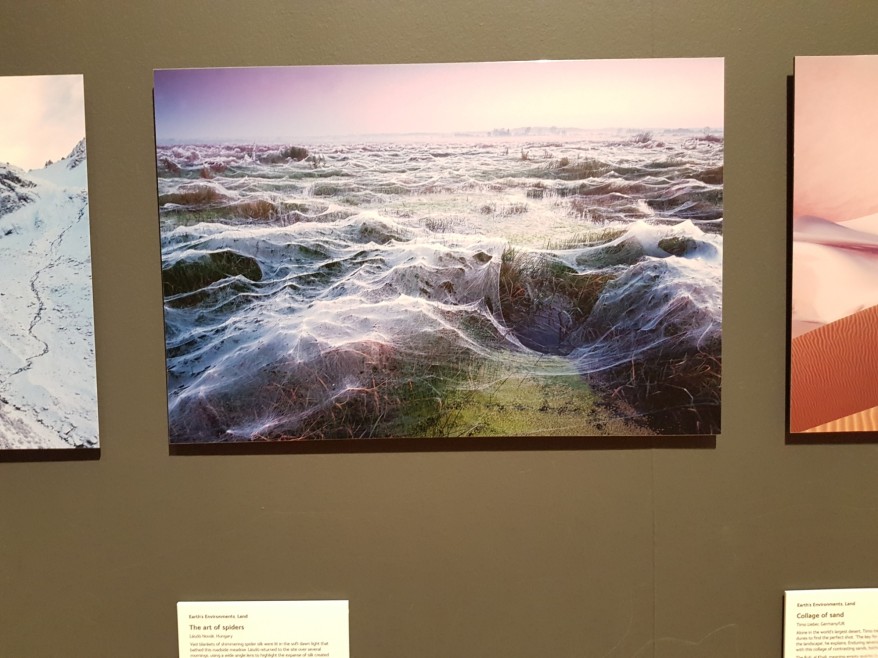 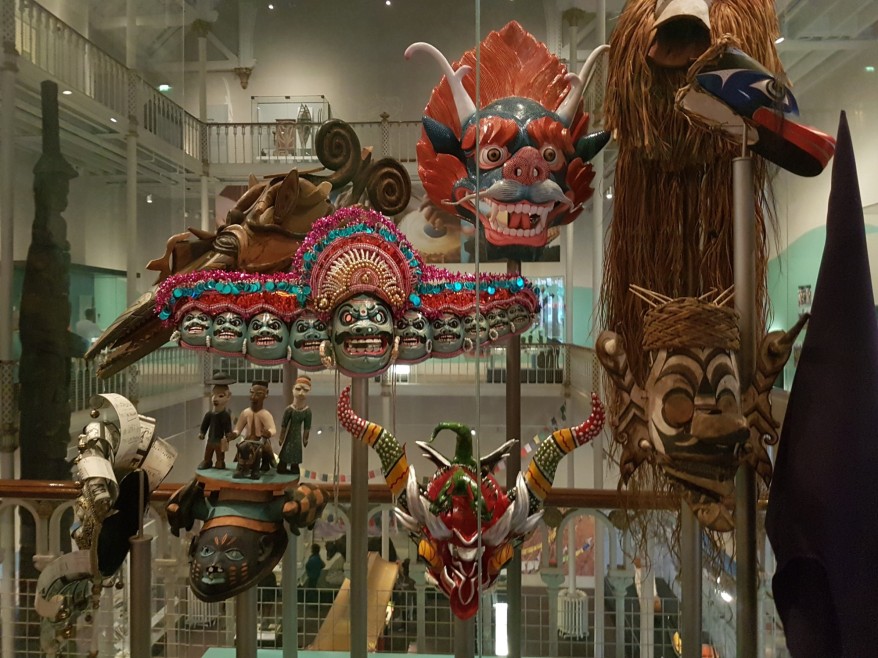 We spent a couple of hours navigating our way around and finally cultured up we went off and had lunch at a little independent cafe nearby….I wasn’t that hungry until I saw breakfast burritos on the menu! 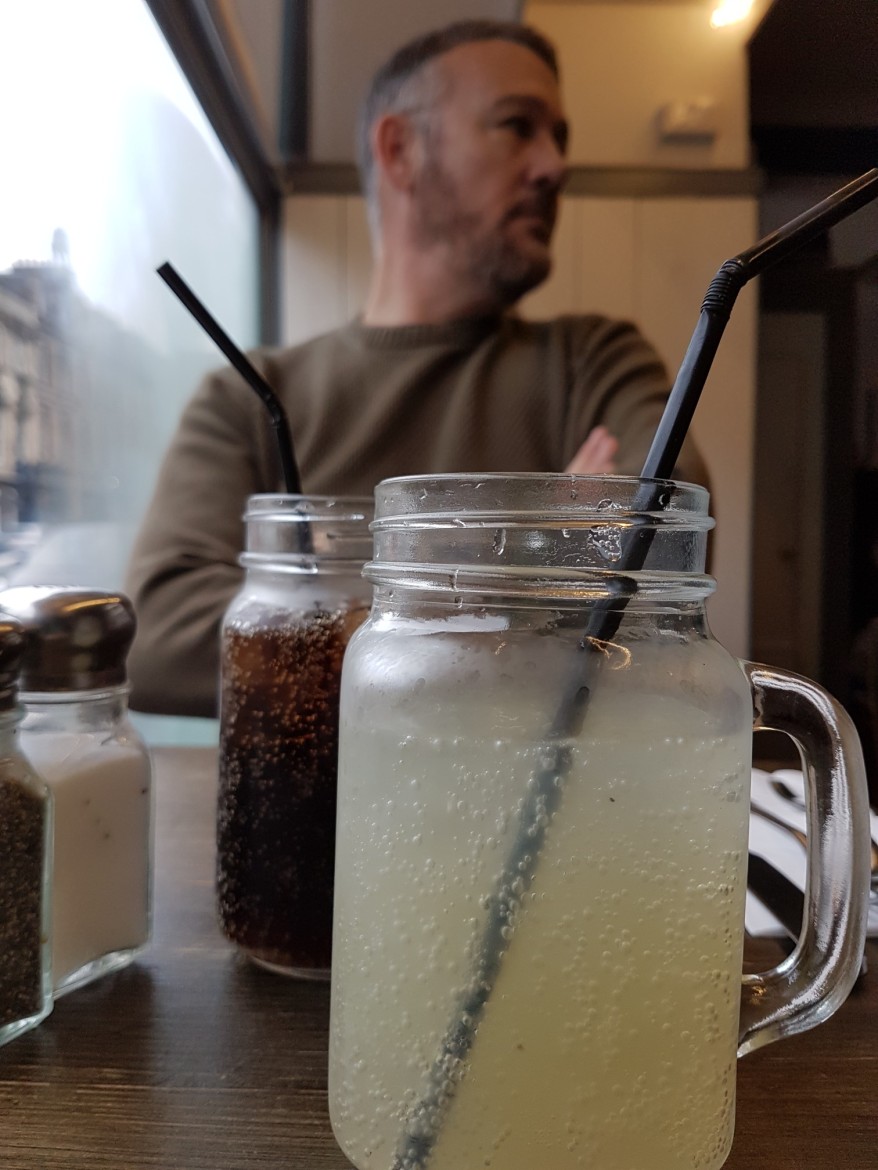 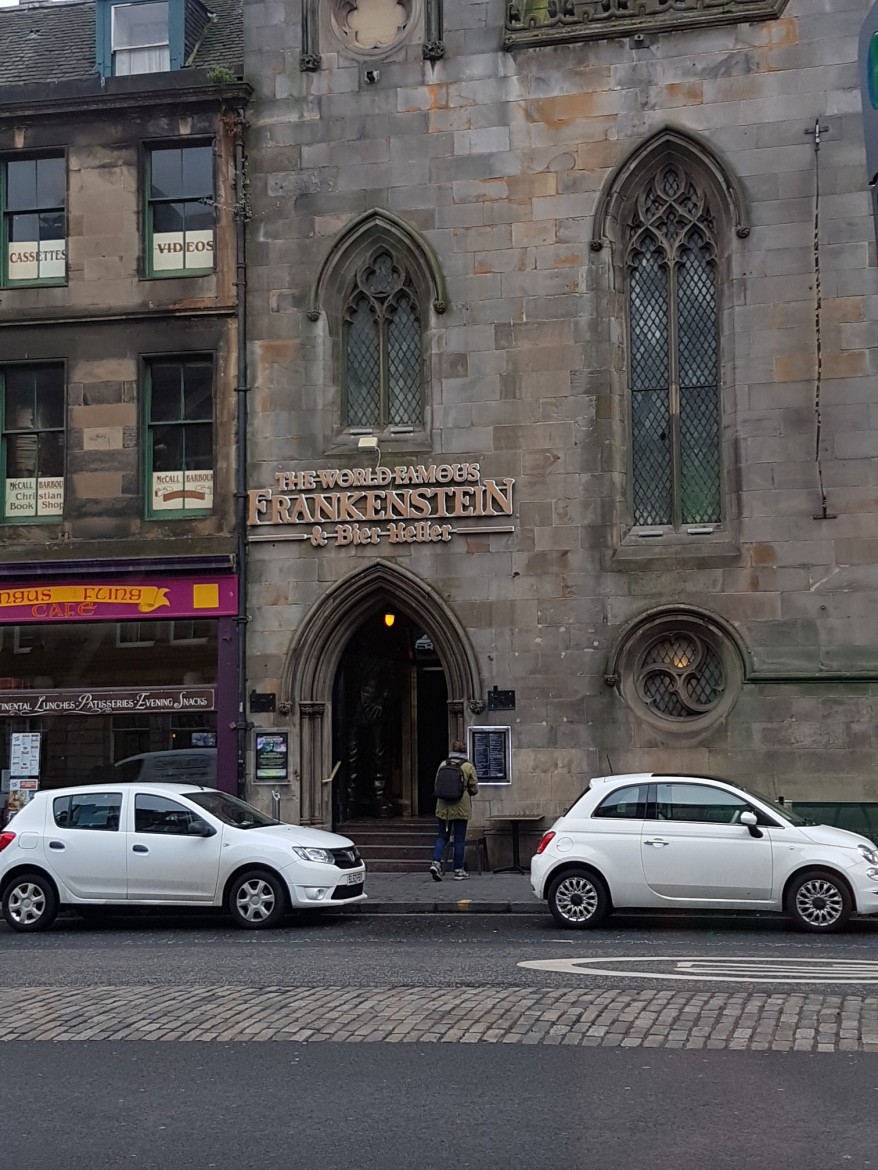 The weather was getting worse amd worse at this point, we tried to do some more sightseeing but failed miserably and instead ended up in a nice pub for Sunday Dinner….but they had run out! Not to be deterred we went for the next best thing….desperate dan size pie! 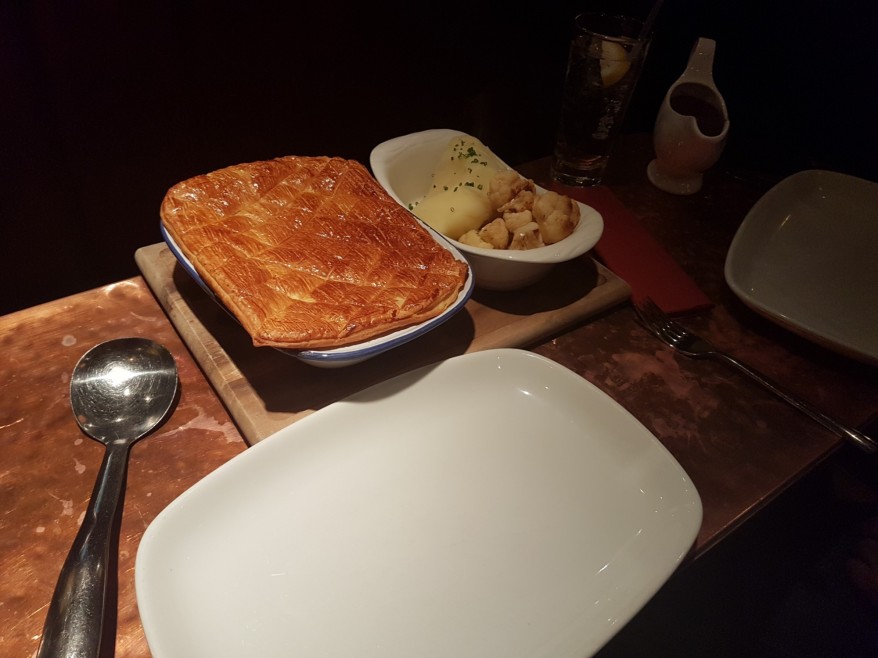 Although it wasn’t a true pie it was delicious and the pub itself was great with booths that had doors! 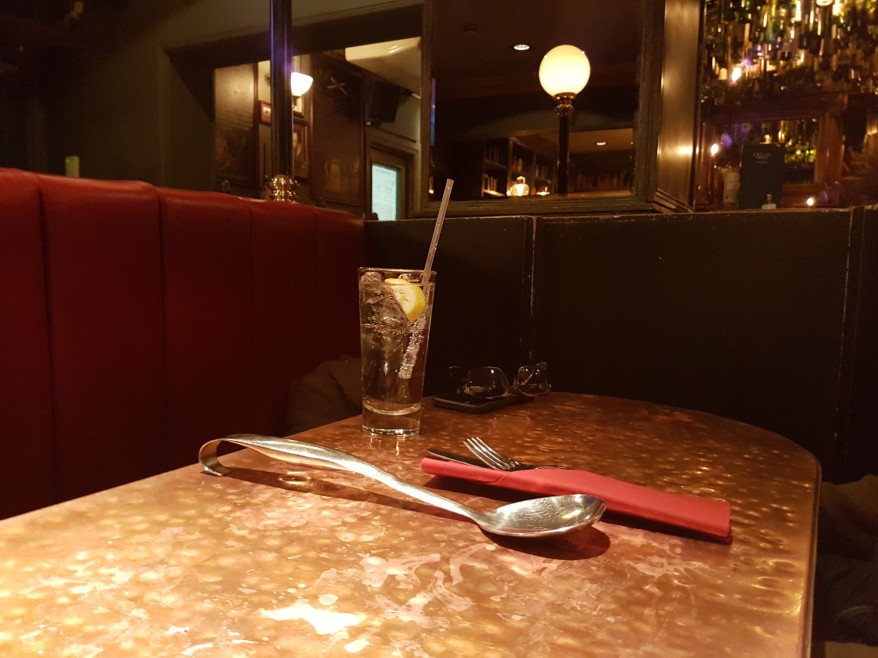 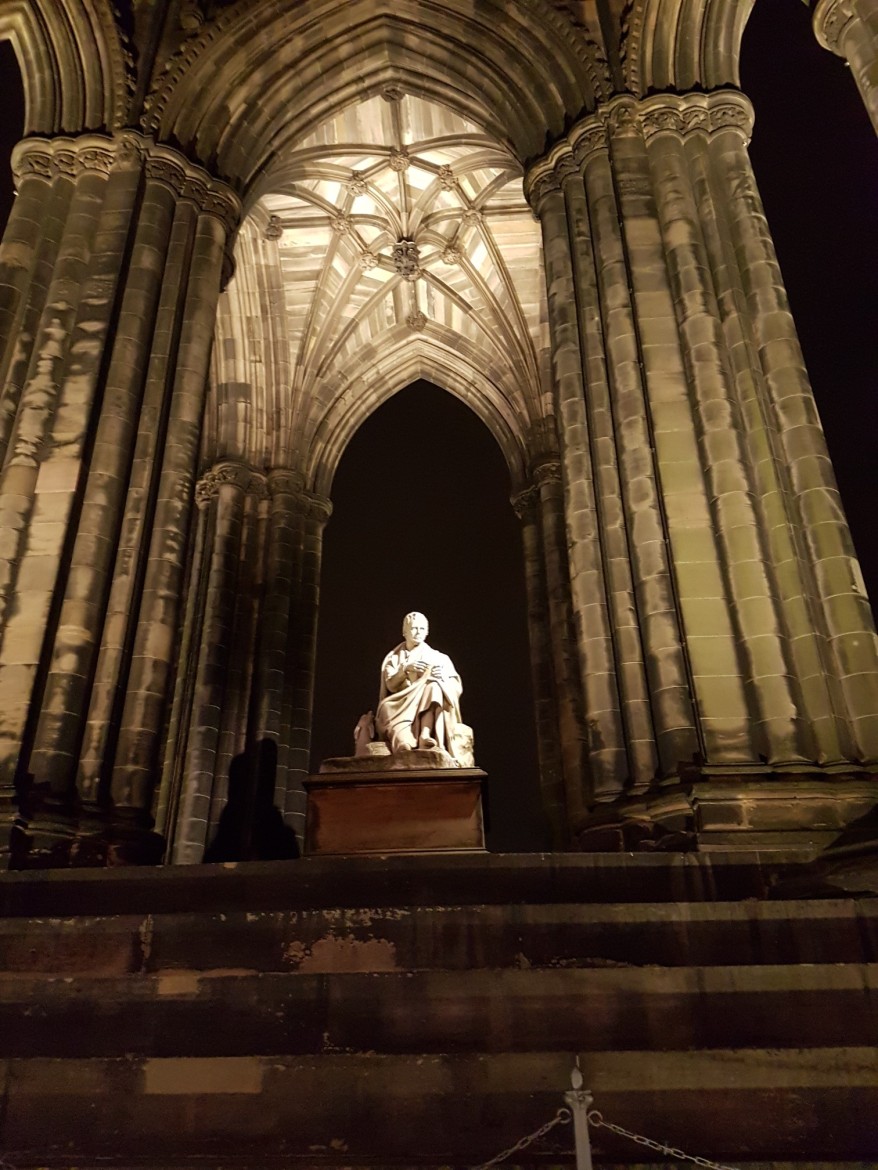 Unfortunately our time in Edinburgh was up…and we headed back down to Manchester on the train.