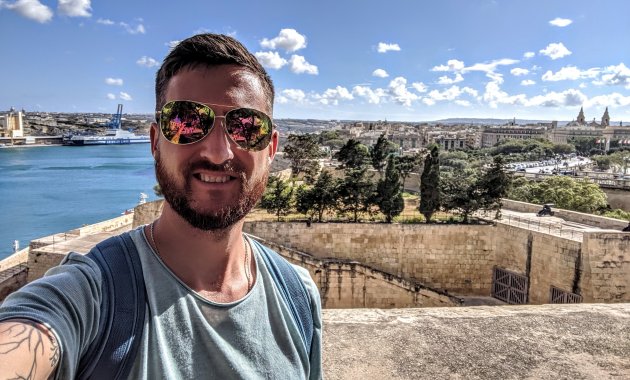 Valletta is the smallest capital city in the EU. It’s on the main island of Malta and is a UNESCO […]

Since the start of the pandemic, a lot of people have been exploring their local areas more. Without foreign travel […] 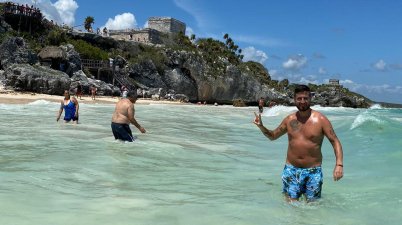 A Tour of Tulum.

A trip to the Mayan Riviera isn’t complete without at least heading on a day trip to Tulum! Known for […]

Playing around in Playa Del Carmen. 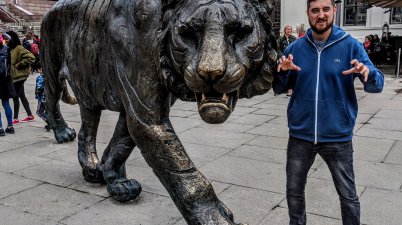 Oslo! Capital City of Norway, where the nobel peace prize is awarded, it’s also known as the Tiger City! It […]

Magical Madrid! What to see and do.

Madrid! Capital of Spain, world famous for art and home to the Prado, Real and Atletico Madrid, and the birthplace […]

Dallas is the 9th largest City in the United States, located in the vast state of Texas. It’s also the […]

Luxembourg! One of the smallest nations in Europe, it’s located between France, Belgium and Germany. Luxembourg had the first EU […] 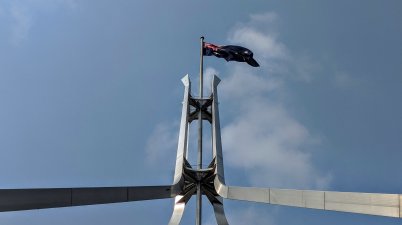 When you think of Australia, you think of Sydney, Melbourne, Perth, Brisbane. So it surprises a lot of people to […]

Brussels, capital of Belgium and home to the EU. The only reason I visited here the first time was because […]

Valletta is the smallest capital city in the EU. It’s on the main island of Malta and is a UNESCO […]

Today we decided to get out of central Rome and see some of the lesser known sights. Using our Omnia Card we […]

How do you spend a Summer’s day in Andorra? Hike!

Andorra is usually known for it’s skiing, but La Vella being the highest capital City in Europe I knew there […]

Mostar was gorgeous, but it was time to move on to Sarajevo, the capital of Bosnia. So we said goodbye […]

How do you spend a short amount of time in a City as vast as Los Angeles? Part of it […]

Mingun and the cracked pagoda.

I was up early again today, knowing that my bus to Bagan was booked for 2pm I deliberated on what […] 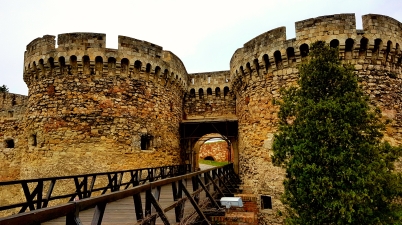 Belgrade and the walking tours.

We had a nice lie in today, after a few early get ups it was quite a novelty. We knew […] 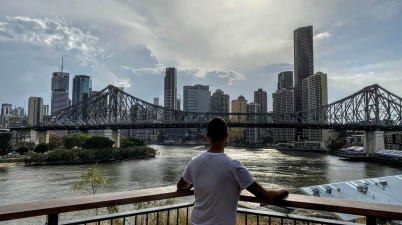 Brisbane is the 3rd largest City in Australia, the capital of Queensland and a great gateway to the Sunshine coast […]

The Silent City of Mdina, Malta

After exploring much of Valletta, we decided to take a trip over to Mdina, a historic fortified City in Malta. […]